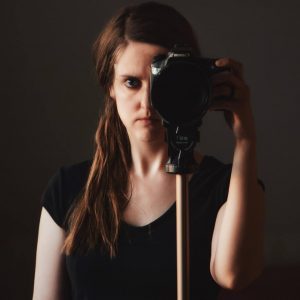 Britt Marie Bye is a photographer based in Oslo/Harstad, Norway.

Her work is rooted in the nostalgic and melancholic feelings of detachment and a distance from the present.

The theme of abandonment is strong in Britt’s photographic storytelling. Whether through photos of lonely desolate houses, or as staged tableaus in forsaken homes.

To keep with this simplicity of her abandoned subjects, Britt only uses natural light in her photos.

« With my photographs I want to freeze time and preserve these houses – for the ones who built them, the ones who lived in them and the ones who’ll survive them»

She has also been published in: Lens Culture, Featureshoot, Edge of Humanity, and commended by Sony World Photography Awards.