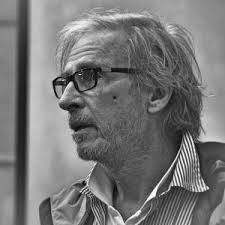 Mark Tennant received a B.F.A. from the Maryland Institute College of Art, in Baltimore, and an M.F.A. from the New York Academy of Art, in New York City. For the years 2008 and 2009, he was the Director of Graduate Fine Art Painting at Academy of Art University, in San Francisco, where he had been an instructor since 1998. Among other exhibitions, his paintings have twice been displayed in the Salon d’Automne, in Paris. He has taught Museum Copying at the Louvre, Paris, at the Metropolitan in New York, and the Legion of Honor in San Francisco.